on July 24, 2021
Framton Nuttel has come to the 'rural retreat' for his nerve cure. His sister gives him letters of introduction to all the people, she knew there, He reaches the village. He calls on a family friend, Mrs Sappleton.

The lady was busy upstairs. Her 15 years niece, Vera, greets him and talks with him. She narrates a family tragedy that happened with Mrs Sappleton three years ago. Vera tells Framton that three years ago Mrs Sappleton's husband and her two brothers went out for shooting through this window.

They had a little brown spaniel dog with them. They were caught in a treacherous piece of bog and died. Their bodies were never recovered. She tells that Mrs Sappleton thinks that they are alive and will come home soon through that window. So she keeps the window open.

Then Mrs Sappleton enters the room. She tells Framton that her husband and brothers will be back soon and they will spoil her fine carpets with mud. Framton wants to tell her about his ailment but she pays little attention to it. It was evening by now.

Mrs Sappleton feels happy to see her husband and brothers returning at home. This made Framton frightened. He saw three figures walking across the lawn to the window. The sight sent a chill in his body. He thought he had seen ghosts. He grabbed his stick and hat and rushed out widely.

Mrs Sappleton couldn't understand what's wrong with him. The girl told her aunt that Framton had got frightened at the sight of spaniel. He had told her that he had a horror of dogs. Everybody was convinced with her explanation. 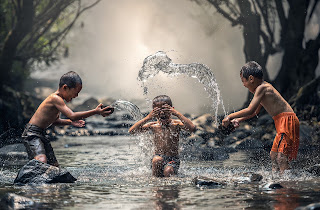 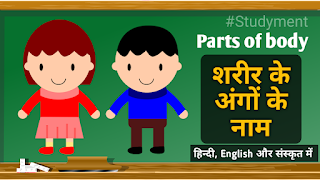